Does there really exists something called Bad Content on Social Media? 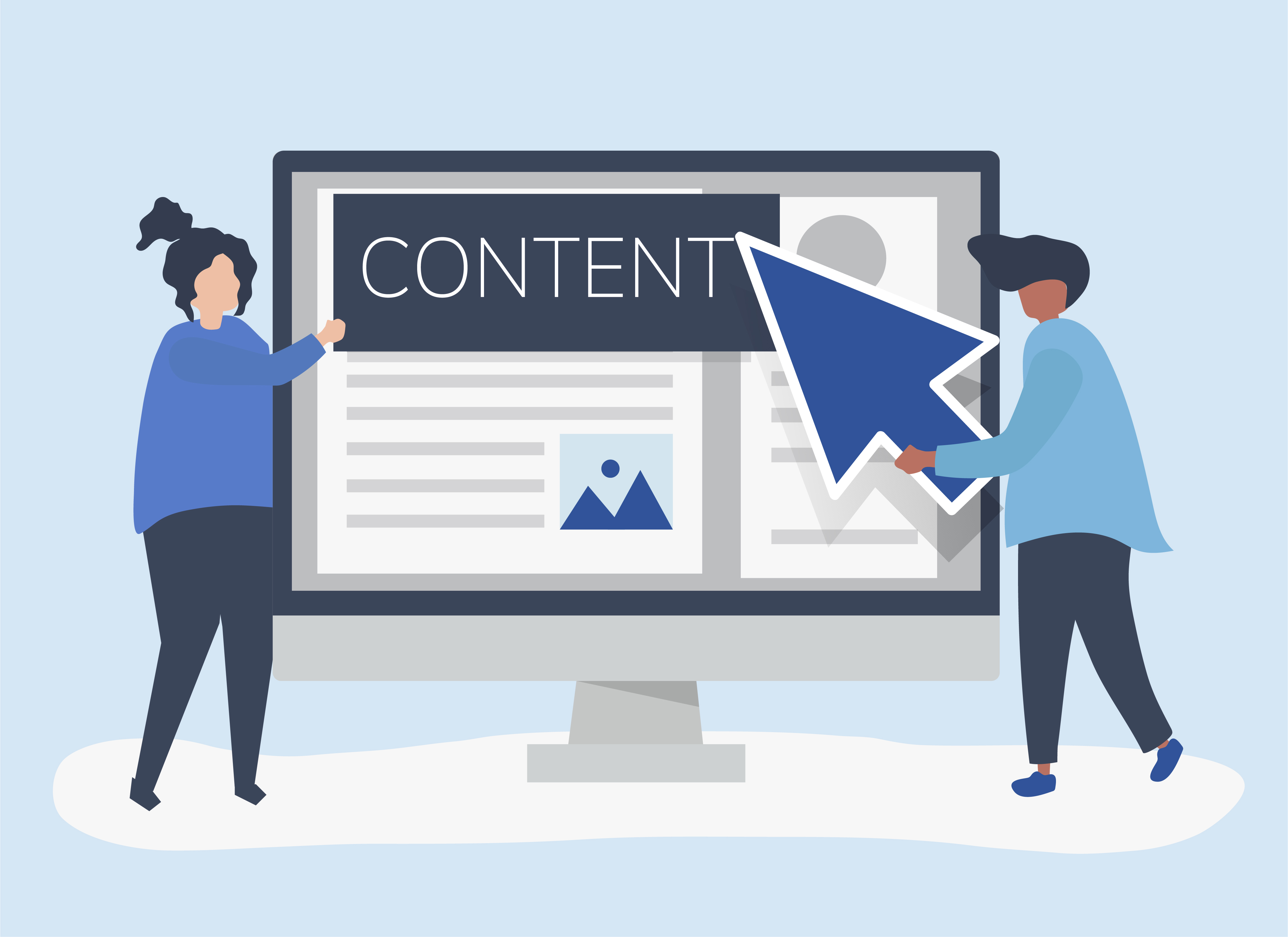 On YouTube, the plate of categorization is served as likes and dislikes,

On Instagram, this is done with reaches and shares, and

On Facebook, this goes with sharing reactional emojis and reach.

Today in this article, we will move forward on the talks over 'Does actually there something like Bad Content exists?'. Keeping a count on an eternal say, "Bad publicity is also a PUBLICITY."

When a Creator releases any of his work on Social Media, they are honored with appreciation and praise. In several cases, they might attain something called Booooo……..

But does it mean that your Content was not the best at efforts?

The suitable reply to this should always be 'NO.'

I mean, who are these people who judge your Content?

Are they Judge of some Social Media reality show?

No, they are just our lovely audience.

The audience is a bunch of broad categories of viewers, among which many have different tastes, different values, many belong to other origins, have diverse beliefs, some might believe in love, some don't, some are the divine followers of 'this' while some follow 'that.'

They are all different in their own categories, so why can't they be critical.

Or why won't they judge some piece of Content differently?

So, here is the answer to that very question, 'Is there something like BAD CONTENT on Social Media exists?'

Everyone has a different way of seeing something, then being judgemental is not wrong. But a Creator judging his Content based on the audience's judgment is inappropriate.

Now, the question arises, 'if their judgment is not wrong and the content is also not bad, then why some random content is treated with 'LIKES' while the other well-written Content remains in the den of 'DISLIKES'?

The answer lies in the statement being in talk lately, that everyone has different tastes.

Hence by the latter statement, it can be concluded that

The thing to be looked after is that 'whether the Content is reaching the right audience or not.'

For example, let's discuss a case. If someone uploads something related to Science, it appears in the feed of someone interested in romance genre movies. Would the person be interested in film, like the video based on some Science principle?

Here, there could be three probable cases,

Did you get it?

Cutting it short if your Content does not reach the desired audience who prefer your genre of publication. Then doing all that effort and hard work goes in vain, with no remarks, no recommendations.

There can be another scenario where people may not like some content, but still, it goes popular. That type of publicity is called bad publicity.

In this type of publicity, you give people some content they actually won't like. However, they still make it gain fame by sharing it with others to criticize.

You must have heard about some false news on some celebrity, or shall we talk about, 'Dhinchek Pooja,' quite a sensation for once.

Yes, there were exceptions, yet most people used to criticize her mainly for her Content for being rubbish, useless. Still they were the only ones who circulated her work everywhere on social media in the form of memes and jokes, and made her famous.

Hence, for the next time, when you share someone acting stupid with anyone, in reality, you are promoting their work.

Keep up with that.

Hope your doubts on the ‘existence of Bad Content’ are precise by the end of this article.

Thank you for reading.