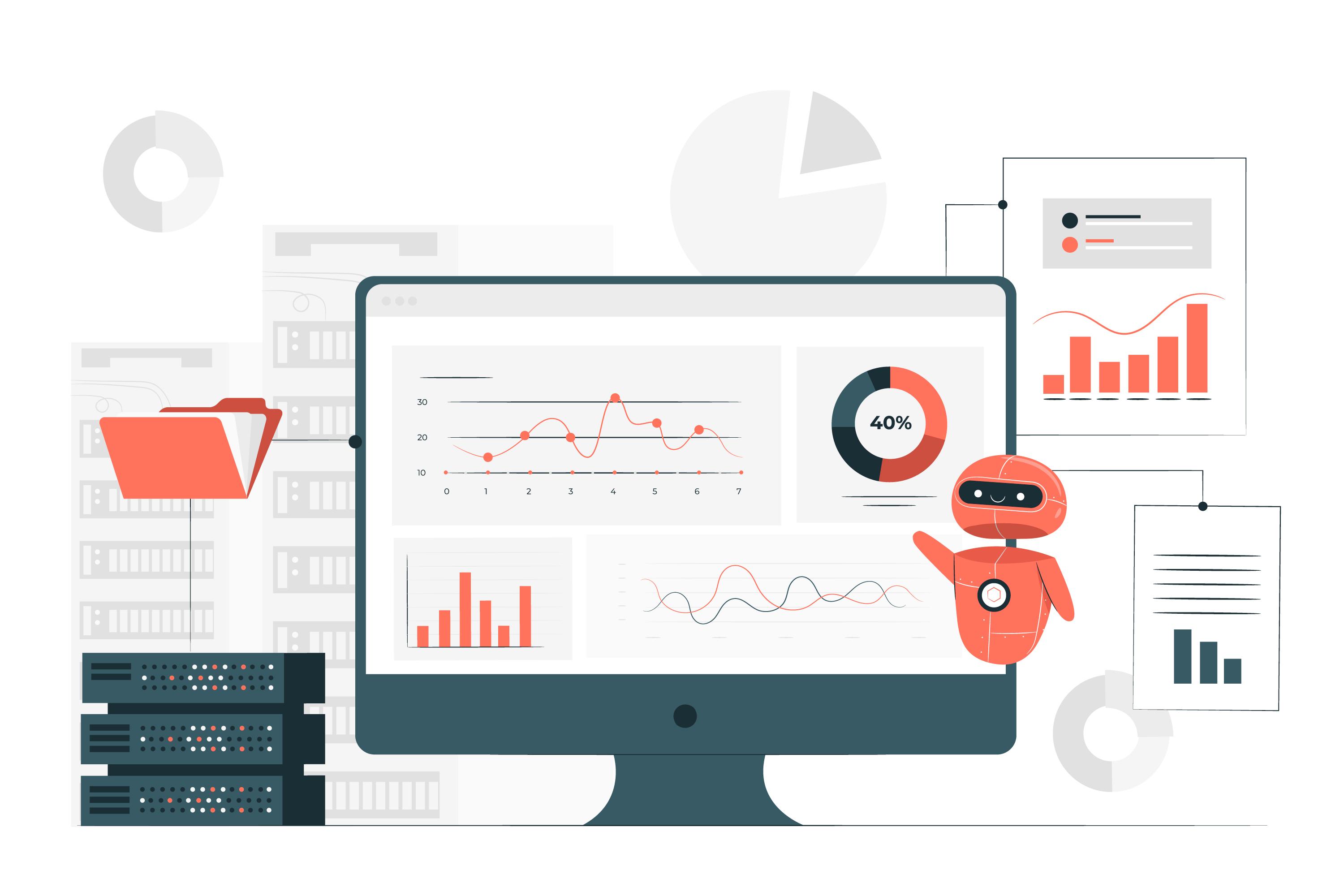 In this new era of technology, it is hard to say who relies on whom. A user is dependent on Social Media or the latter. They can be said two inseparable twins just like you must have seen in 'Suite Life Of Zach And Cody', contradicting but inseparable.

Even if one asks many of you the same question that 'how many of you do not check your Social Media account status daily.'

Undoubtedly it can be guessed as one in thousand users would say, 'no.'

But why, what attracts everyone to keep themselves open to visiting their Social Media accounts so often, just like doing a daily chore?

Or is it the worldwide news?

If you ask, all of them are correct.

Users are attracted to Social Media because of its name?

Yes, because the names of these platforms have become so familiar to them, making them enough to bring butterflies to their stomachs when not met for a long time. Their names are like some chapters of their textbooks from pre, which are the basics to meet the new world, and they have embedded them in their minds.

Users are attracted to Social Media because of new features?

Yes, they love almost everything about social media, each feature of Social Media to them is like some quality or a habit of their school-life Crush; they can never be reluctant to it.

The main feature of Social Media is, it puts them in front of so many people worldwide, never discriminating based on age, gender, religion, or caste. They can bring themselves in front of millions out there in mutual as well as different states and present their thoughts and values, everything.

Another aspect of them liking Social Media so much is they can reach out to their friends and family and stay connected. Also, they are able to share what's on their plate for today or tomorrow, or whenever.

Users are attracted to Social Media because of Worldwide News?

One-click and people are open to the whole world, great.

But, with something providing so many fortunes, misfortunes do follow.

And here, the misfortunes that have been talked about are scams, Social Media Scams.

Even this all is proven in terms of facts and figures also.

Let's discuss some of them claimed in Forbes reports,

In 2018, a security flaw suspected in Facebook led to the data of almost 50 million users' access to the attackers. A data of a whole 50 million, a treat for attackers, right.

Also, in 2018 around 4.8 billion incidents that occurred at Facebook were reported in the U.S., and most of them were under the age of 30.

But there are not only data records that are exposed. There are certainly more things to it that let the Scam take place.

And this introduces users to the Scams, which are done by gaining their trust.

After praying on your hearts, they are mostly in need of sudden money, like emergency hospitality, and you have to fall for that, the reason being you trust them.

In 2018, an FTC report claims that users lost almost 143 million dollars in this one, which is way more than any other type of Social Media Scam.

In these ways, the users are attacked in their Social Media life without even knowing what they are being directed to. All of it is because they trust.

And their trust resembles their faith in Social Media.

But is currently Social Media dignifying their trust and values?

So what can help them regain it?

But now the question is how an Artificial Intelligence empowered Social Media Platform can help?

The answer to this would be, as the name suggests, it is an AI-based Social Media Platform that has the power of the ultimate tech tool of this era AI.

As AI, Artificial intelligence is nothing else but giving the machine or the application like Social Media Platform its own brain, that gathers information, processes it and then puts the outcomes after analyzing it on the basis of specific algorithms that are inculcated in it.

As AI is itself a major part whose sub-parts are Machine Learning, Deep Learning, Natural Language Processing, and many more that make a device learn by itself and present results by itself only.

So, in the same manner, this Artificial Brain of a machine, when given to a Social Media Platform, can work at wiping out the unauthentic content from some unauthorized source.

So that's how the use of AI is beneficial to Social Media.

Where to find such Social Media Platform?

At SpotLyf, as our Motto says, 'sharing values,' so we work at reaching you out with a decent social media platform that honors our users with only the facts and truth.

Our vision is to provide our users with a hassle-free experience so that they have no doubts about any posts or links highlighted in their feeds, and they can have a soothing experience of accessing Social Media.