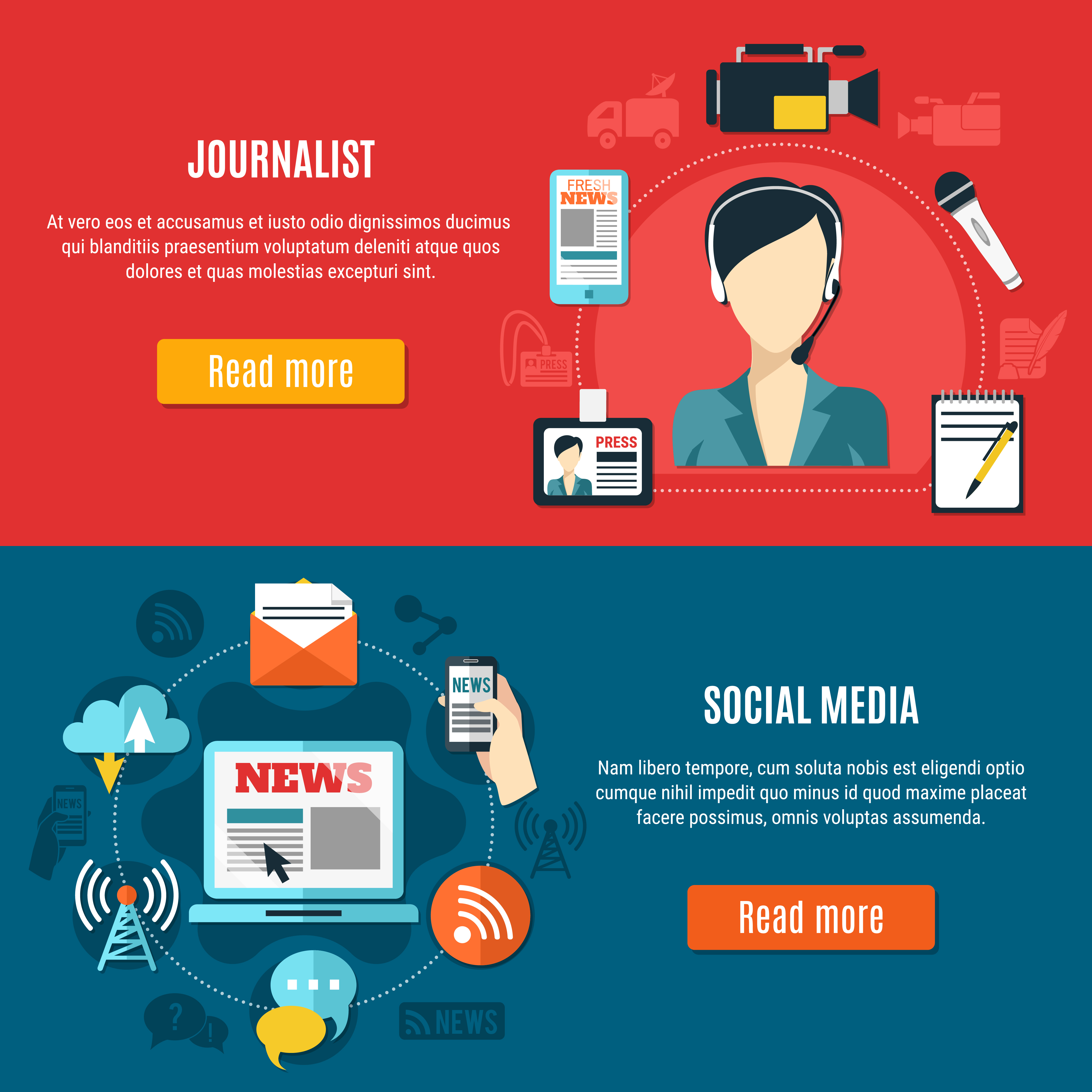 A bit rare but a deserving question, which one is better Social Media or a Newspaper.

Both have their own features and qualities. How can one judge them or discriminate?

Let’s try differentiating these both and make them accountable based on some factors they both might possess or lack.

Okay, so the audience let the battle begin…..

Social Media- On a social media platform, you would not find a limited amount of news. Still, you will find an abundance from all over the world. You just have to click on some particular hashtag or label or some post on your feed, and you will find yourself standing right in front of a whole big platter of news and information.

Newspaper- Now if we talk about the same from a newspaper, it is always limited to some particular sections, some specific sorts, or some specific favorites of the editor. Not in the case of newspaper you would find that someday there are just 20 news pages whether the other day the pages will suddenly increase by 20.

Social Media- While talking about a social media platform, you will get the knowledge. Yet, the source of updating doesn’t need to deeply analyze the posts he has updated his subscribers with. Actually, many of the times, the facts posted are incomplete or manipulative.

Newspaper- While reading the newspaper, you would always see that it is not biased while presenting some news, all the reports and statements made are thoroughly analyzed. It would not let any aspect of doubt left over the words being delivered to you are accurate.

Social Media- On a social media platform in the name of news, you are mainly delivered some one-liners printed over a picture relating to the event. There is never much to a piece of information you will ever be provided. But also you might go through it because the way of presenting and delivering attracts. You get these effects, GIFs, stickers, etc., that a user always finds fascinating.

Newspaper- In a newspaper, whatever piece of news is there, it is always honored with the maximum amount of information that can be provided is there. A newspaper might not attract readers with some graphics but a newspaper can be a great source of information to the big news of that current time.

Social Media- Reach over a Social Media Platform is always higher. As there are many tools to locate the information to the users like hashtags, labels, recommendation AI and many more ways are there to increase the views on it.

Newspaper- The audience's reach of a newspaper can be counted as less as there are a few people who admire the newspaper to present complete information about the news. Also, many people prefer to look over the headlines only.

Social Media- Everything that is landed over social media, if engaging, goes viral within seconds, as the viewers have this policy of spreading it faster and fastest by sharing, liking it, reacting over it. So a news update really never has to wait to get leaked among the readers; the minute it is posted, it is read by lakhs or crores of people.

Newspaper- Newspaper ought to release news a day later than the date of the report also since they have to show the bulk of the in-depth information; hence the process of updating it on the site slows down.

Social Media- At the very moment, some news piece is posted over social media, thousands of comments also pass by, and the comments section has always been an imposing and emerging way of discussions among the audience. It is found an interesting and whole interactive session by most users who are fond of debates and trading opinions on current matters, no matter where the other people belong or who are them.

Newspaper- When a piece of news is launched by a newspaper the readers do get a large number of facts and information about it. Still, the process of having discussions over it is prolonged as for discussing the particular, those people have to sit near the ones who are interested in discussing the latter.