Why Startups fail in India? 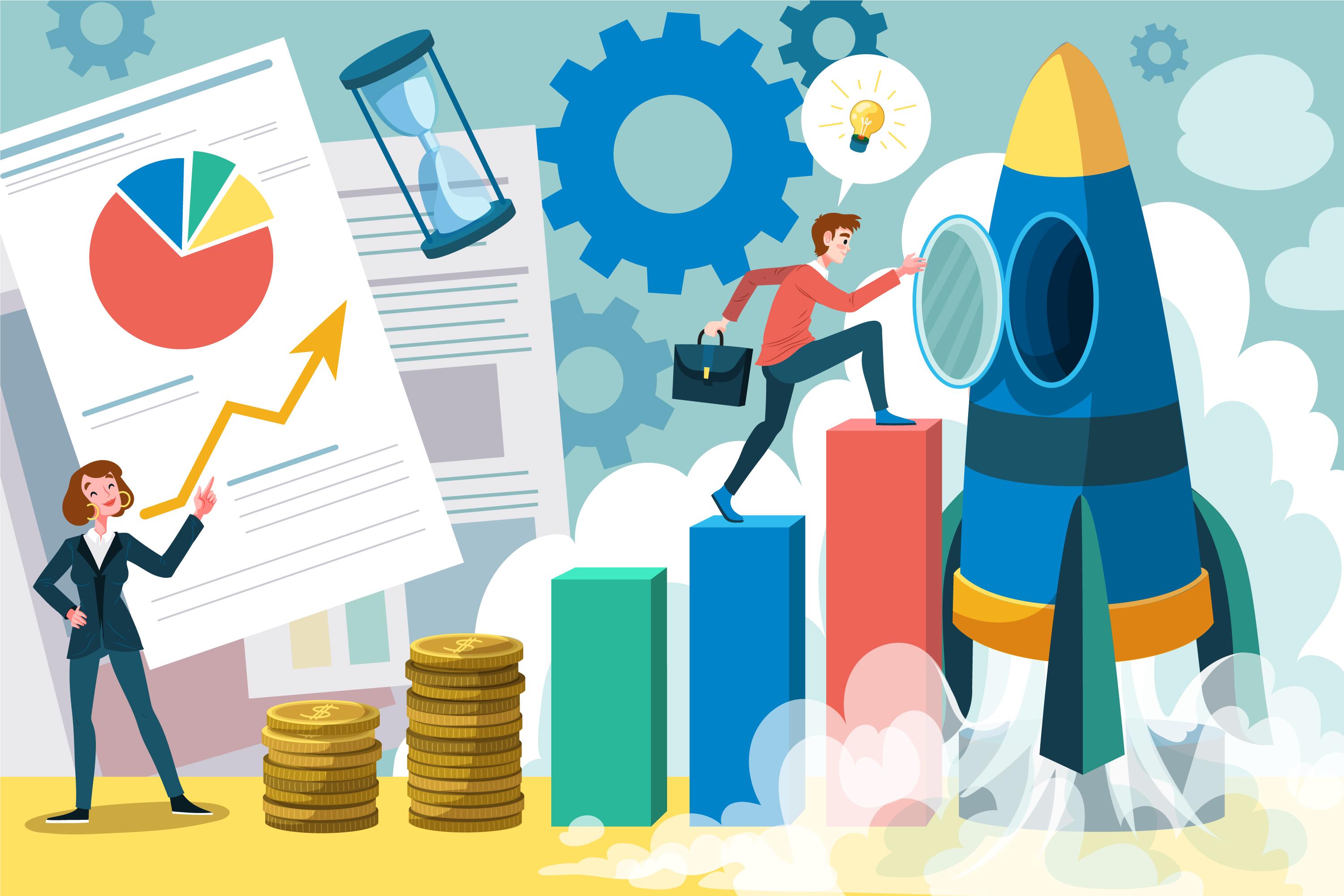 As they say, 'you seek, you learn, you experience, and then only you grow'. One of the prominent examples of this is the budding and resourceful sector at providing employment to a country, 'STARTUPs.'

Building entrepreneurs in their country and watching them gain significant heights is a dream come true for them. But it may not be necessary that 'each flight that has taken off in a business field lands at the desired landmark’. Some might crash out, some run out of fuel before reaching the destination and some don’t even take off.

Still being the case in many of the Startups, this gives the eternity of failure to them.

In India, according to a report created by Oxford Economics and IBM Institute for Business Value(IBV), it is concluded that almost 90% of Startups fail in their prime five years of their life span.

What are the common steps they all might have taken to reach that stage?

Today we will be discussing the majors that lead to the Startups’ end before they could even generate a pace.

1) Marketing - Proper marketing in a business is needed to provide the required amount of reach to the target buyers. Without proper marketing, businesses might struggle to reach good heights.

2) Funds - The immense trouble that arises while raising a new business is funds. Not everyone has a certain amount of money to run a startup on a high level, so the entrepreneurs need to find investors. And for having an investor for your company, it is necessary to convince them to a great extent that your idea is excellent and can achieve success. Tough call?

3) Team - An efficient core team is most required to take your business to great heights. A productive and diverse team that can show a bunch of skills, and where each of the elements have their expertise in their sector of work, can definitely help a newly formed business outshine.

4) Implementation Of Ideas - For a business model that is very clear to the team and to make sure that the tasks here are regularly achieved, a pre-planned order should be implemented to climb each step of the ladder of completed tasks steadily and wisely.

5) Lack of Innovation - Most of the startups lack innovative ideas that attract consumers to them. Therefore, if the consumers have already seen one type of product that is reliable and satisfies their needs very well, why would they want to shift to something similar without seeing anything new.

6) Ignoring Customer Feedback - To maintain certain decorum of production, you need to match the consumers' expectations, and for that, a tap on regular customer feedback is required. Rather than ignoring them, you get the changes made, making it more convincing for the consumers to try your product again.

These are some ordinary factors that may arise while falling of a business, but there is one more factor that still can give the right track to the failing strategies if taken care of-

A Backup Plan: Having a backup always sounds like a smart move. And landing a giant in the market to make it a brand always calls for a backup or a quick-thinking for a gamechanger so that if outcomes are not by your side, you can turn the gameplay with the move proven as an Ace. One needs many guts to take this challenge of flipping the entire card.

Twitter's Story - Twitter, founded in 2006, being the most prominent SMS share company on the internet with a user base of almost 320 million users, was not initially started like this.

Twitter, at the time of its origin, known as Odeo, was a podcast broadcasting site where users could subscribe and listen to different channels.

While not doing pretty well in terms of business, one of the reasons behind this was stated by one of the team members, Evan Williams - "It is not something that even our company employees would want to use." After that, when Apple launched its software iTunes, the concept of Odeo got collapsed, dividing the team of 14 employees into small groups.

The need for urgent thinking and plan shift gave rise to the idea of Twitter to one of the employees, Jakes Dorsey.

Dorsey came with an idea of a Small SMS social networking which gave rise to Twitter. Previously when the name Twitter had copyright issues, they had to use the name Twttr.

The idea was not only to provide an SMS-based social networking system but also to trigger the emotional values of people by seeing that what their loved ones are up to.

The idea was so much thrilling that even the company employees spent around 100s of dollars per month.

And this gave rise to the biggest known microblogging social media platform Twitter.

Here, they didn't have a backup plan, but instead of shutting it all up, Dorsey came up with a new innovating idea that in turn turned into a popular strategy for generating business.

This level of thinking is what a startup requires.

'As there is no route to success without troubles, but the one who faces them and still keeps on moving is the true Entrepreneur.'