Why some artist delete their social media pages? 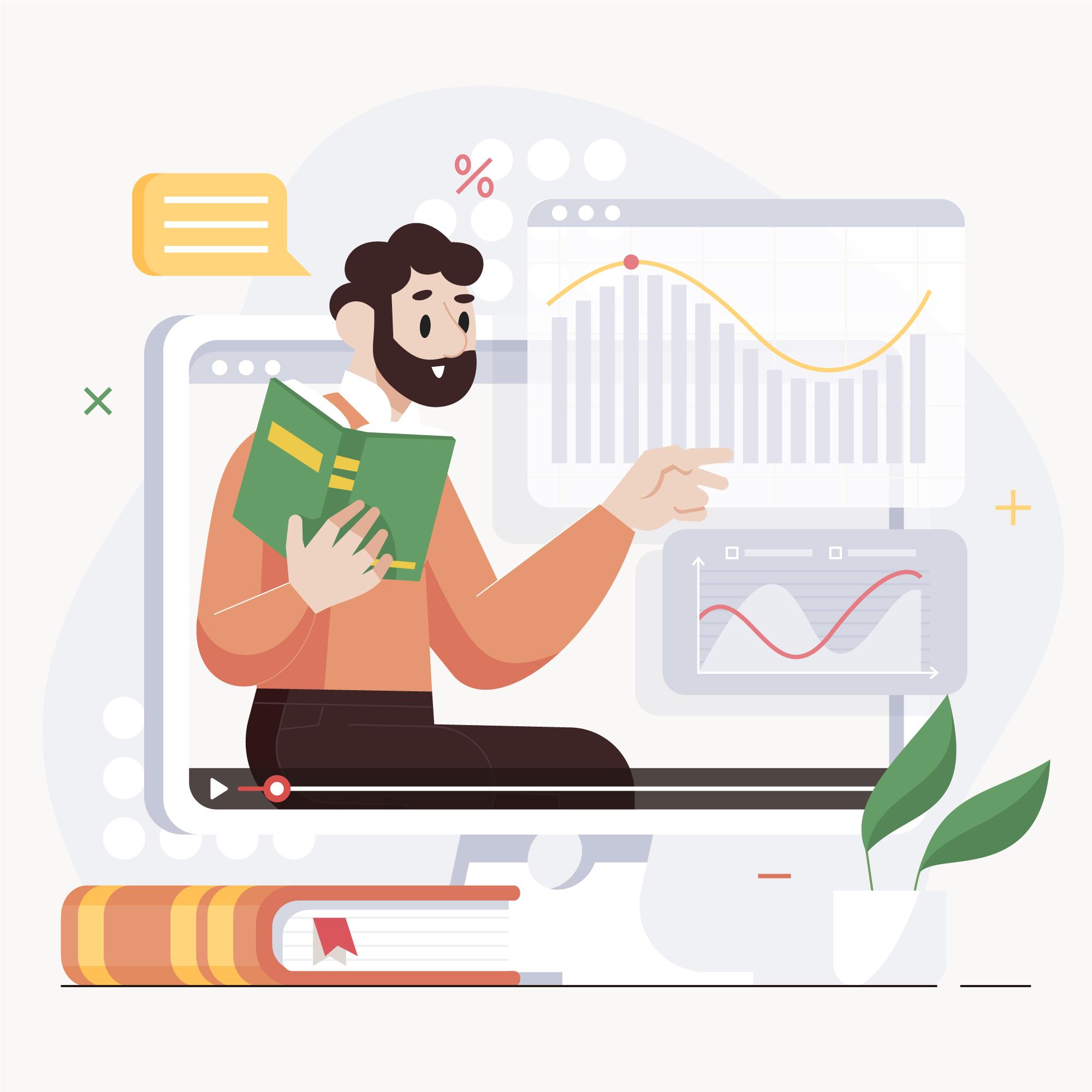 This is the era where social media holds the power to give a vast and diverse fanbase to artists from any genre or any field. There is an overlooked scenario where some artists ought to delete their social media accounts. But what could be the leading cause behind it?

What is the issue that makes many of the artists escape the field without even showing their real talent?

Possibly there are not one or two but several factors that make this possible, let’s discuss some of them today.

Graph of popularity being consistent -

It usually happens that the artist’s posts are not getting valuable reach and the artist is not able to get the desired amount of thumbs up he/she might have wished for or he/she is not getting the target amount of subscribers to his page. All these and multiple other reasons may occur simultaneously.

Each of the artists creates a page with a big level of trust over his work and a desire to become famous as early as possible and these outcomes tend to break the confidence of the artists over themselves.

Is there some magic wand that you just swish and you complete all your goals?

The answer to this would be no, there is no such wand.

Then you may want to know that what magical mantra you need for this right now.

So the incantation is belief. In yourself, your work, your creativity, and above all in the positive outcomes. Disregarding the results, one needs to keep going and do not stop. You have to raise the trust that whatsoever you are creating is great to its agenda of showing people.

And now as of the audience, one has to prepare himself/herself for the bad times because there is not a single great artist who has advanced without any struggle.

Not only at the beginning but at any stage of your achievements or success, many artists might face this. ‘Hatred from the audience’.

Many of the artists suffer this crisis when the audience does not like their content and disapprove of it.

Not only does the audience dislike their content but also they tend to fill others that it is bad and should not be watched. Therefore, the content fails which you had worked so hard on.

But this situation can be looked at in two different ways-

First, the audience you have circulated the content among does not want the niche in which you publish.

For curing your content of this, you need to know the type of audience that would preferably watch your content, and appreciate it and leave satisfactorily after watching.

The second way would be considering, ‘the bad publicity is also one kind of publicity.’

In this, you just need to gain the satisfaction that whatever the actions of the audience are, still they are promoting your work everywhere whether in a positive/negative manner and your content is being deployed among different sections of the viewers quite easily.

No feedback from viewers-

It is quite depressing that your content is circulating among the viewers fine, and they are watching it still they do not react in any manner towards it.

You are not able to conclude if they liked it or not and should you produce something like that again or they want to see something else. Also, it leaves you confused because they have not even subscribed to your channel hence did they really go through the post or just pass by and mistakenly give a view as mistakes are not something that is often repeated.

The solution to this problem would be nothing else but you need to appeal to the audience as much as you can through your content. Also, you need to look after that if the content is reaching the right set of audience that would prefer to entertain themselves with your work.

This is the most common and naturally occurring infirmity that artists might face in their lifetime.

Many of the time the artists, no matter what genre they belong to, are out of content. They are not sure what next should they build or their minds go empty on ideas.

The most they try to think at this time, the more vulnerable they feel due to the insufficiency of results.

This situation is normal to all whether it is a writer or editor or performer and this can be called ‘An Artist Block’.

None of the artists are ever ready to face this situation and tend to underestimate it.

But it happens mostly with all of them once or twice or often.

So what should you do about it?

There is not some medicine particularly made for this, it’s just the mind that needs to relax and engage in some other fun tasks, when your mind is the most relieved it will itself come up with new ideas and then you can again start the work with the same pace.

The only thing you have to make sure of is not to doubt your abilities ever while having an ‘Artist Block’ because you are still the same at creation. It is just your subconscious that is appealing for a break which you should give it gracefully sometimes.